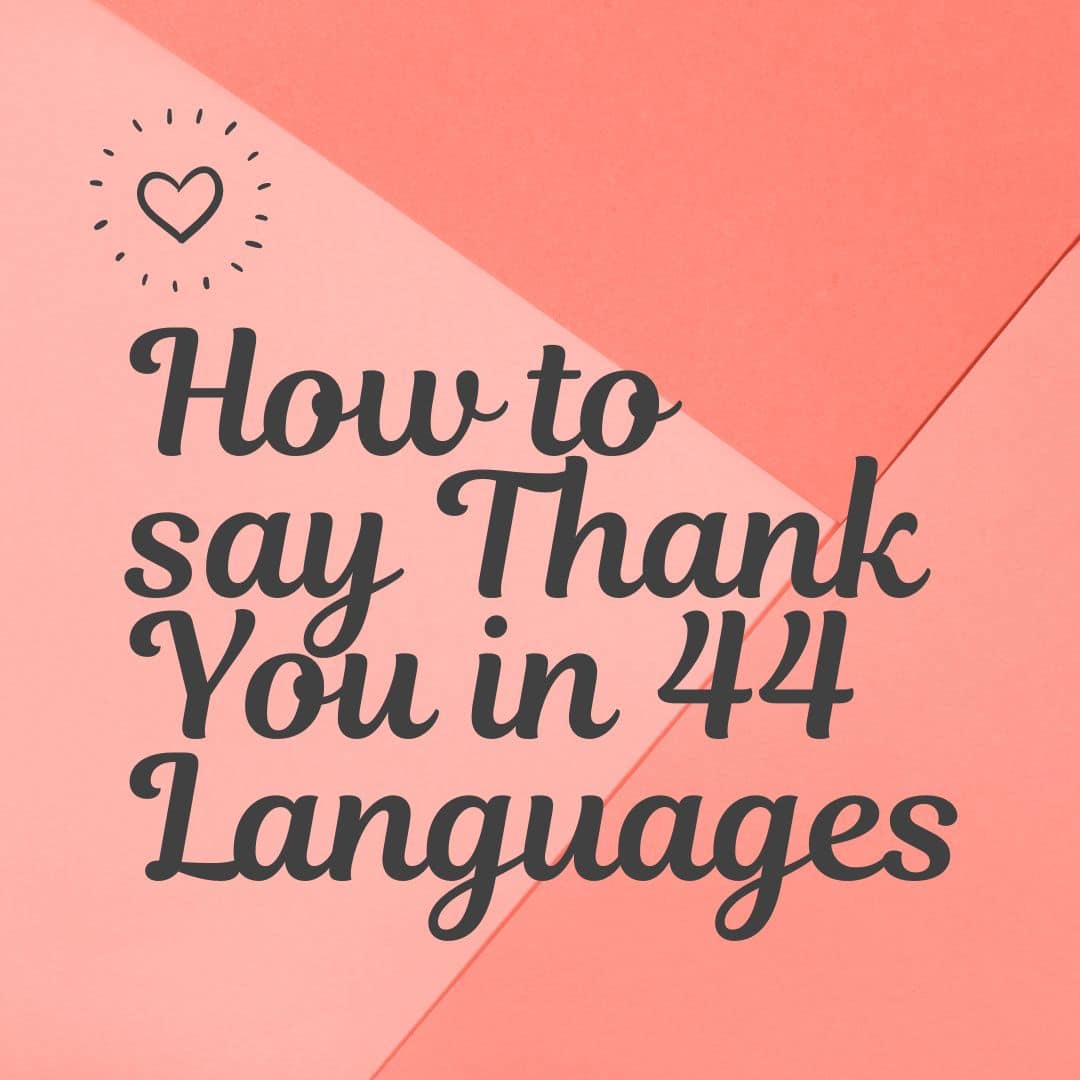 As a traveler, one of the main reasons we love to get out there and visit far-off places is to indulge our desire to experience cultures. Honestly, not speaking the language or generally having a clue what’s happening is part of the fun!

Yes, you could mutter “Thank You” in English but wouldn’t it be great if you could loudly and proudly converse, even just a little bit, with the locals? They’d appreciate it, that’s for sure.

To make that a bit easier, I’ve spent the past 6 hours on Google compiling this list of ways to say ‘thank you in 44 languages. Please take a look, soak it up, and then take to the comments box below to share any useful phrases of your own with would-be travelers. 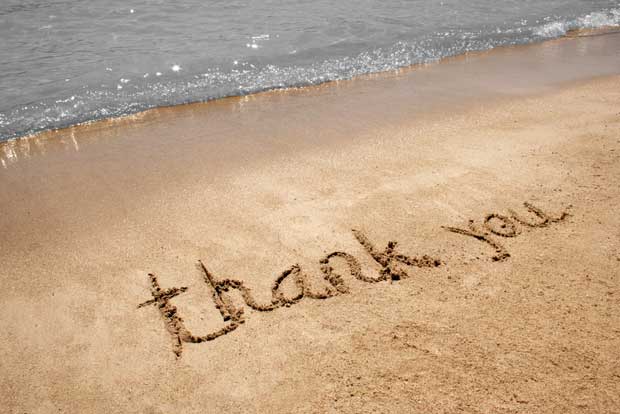 Gracias (as a general rule, it’s pronounced ‘gra-thee-ass’ in Spain and ‘gra-see-ass’ in South America)

Taa da! And there you have it, how to say thank you in 44 languages. Gracias for reading and let us know below what we’ve missed!